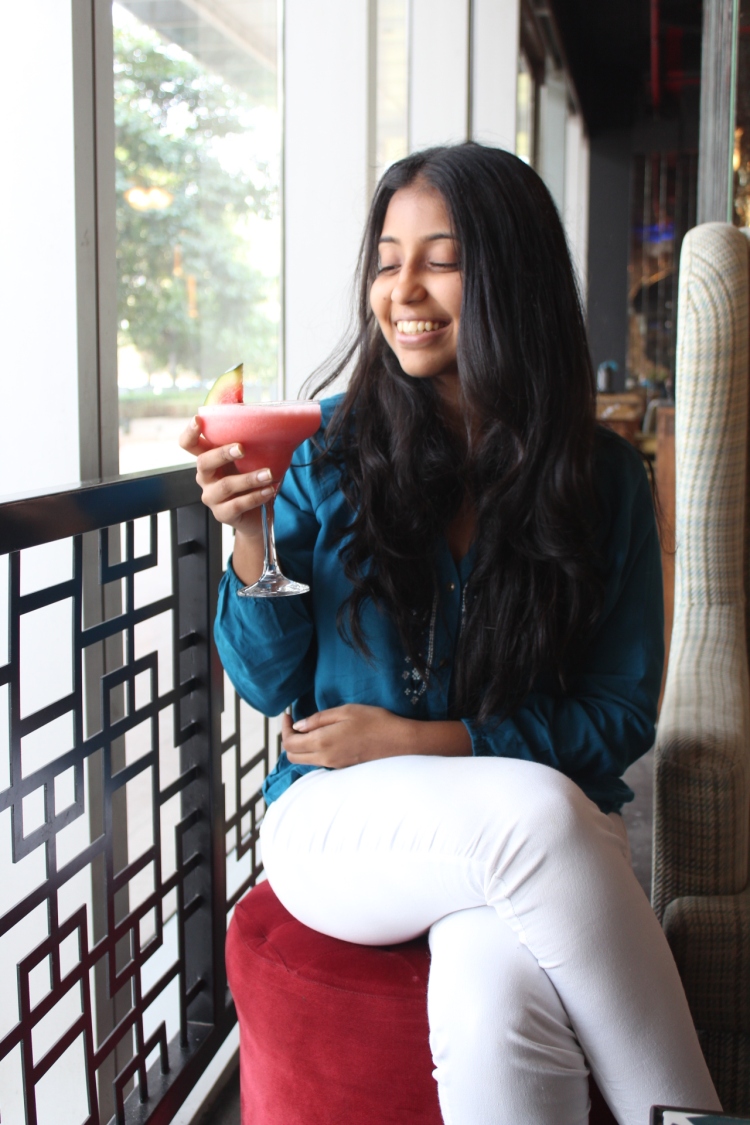 Hitchki particularly at bkc has been quite the buzz on weekends. You shall see hoards of people buzzing around there for its music, drinks and vibes.

So they have an entire menu themed based on movies and I was pretty impressed with the innovation of the names used.
Also secondly what I liked was the menu being so widespread. They had a huge amount of starters, burgers, soups, salads, pasta, Chinese dishes, chaat, Indian cuisine. 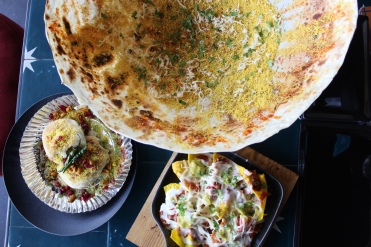 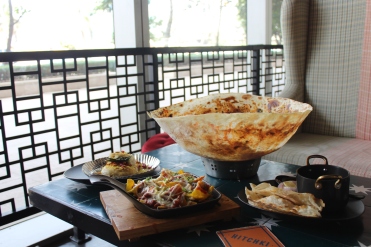 Let’s start with Chakna
We tried Ulta Punjab
Crisp Rumali + Masala Papad Mix . I liked this but would have liked more masala in butter to it.
They had this interesting section to the menu called “Back in time” which had dishes like
Irani & co
Hostel ka maggi
Andas apna apna 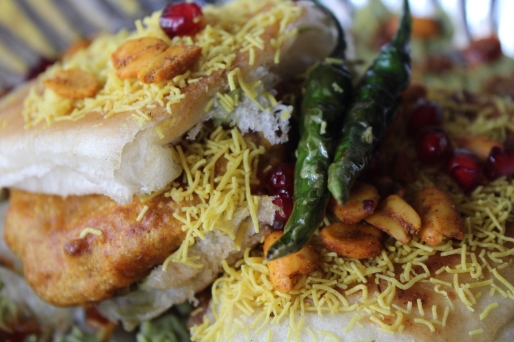 We tried Kuchi bhi
Hitchki take on vada Pav which had dabeli masala buttered Pav . I like the combination of the dishes.

They had dishes like Amar akbar Anthony and tumse na ho payega which gave me a smirk.
So they also had the menu “Kitne Aloo The” which is basically fries
Finger chips with cheese ₹220
Starters : They also had momo and all.

Main course
In main course they had :
Curries and some continental inspirations
Indi Chini Bhai bhai
Chinese spiced veg manchurian veg
We tried this one and loved it. The Manchurian was the hero of our dish. It was just perfect

For desserts :
We tried jungle Mangal which was Black Forest cake with chocolate bites on the side.
If you like Black Forest, then go for it. 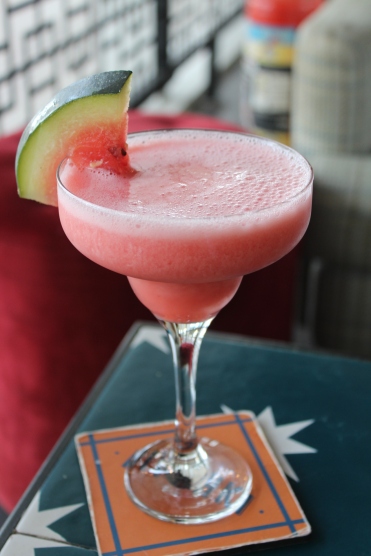 Also for mocktails , we called for minions which was watermelon with guava.
Overall, we loved the vibe that the place had to offer with some quirky dishes.