Mumbai has been called as the City of Life, The city that never sleeps and we make it a Synonym with partying ! 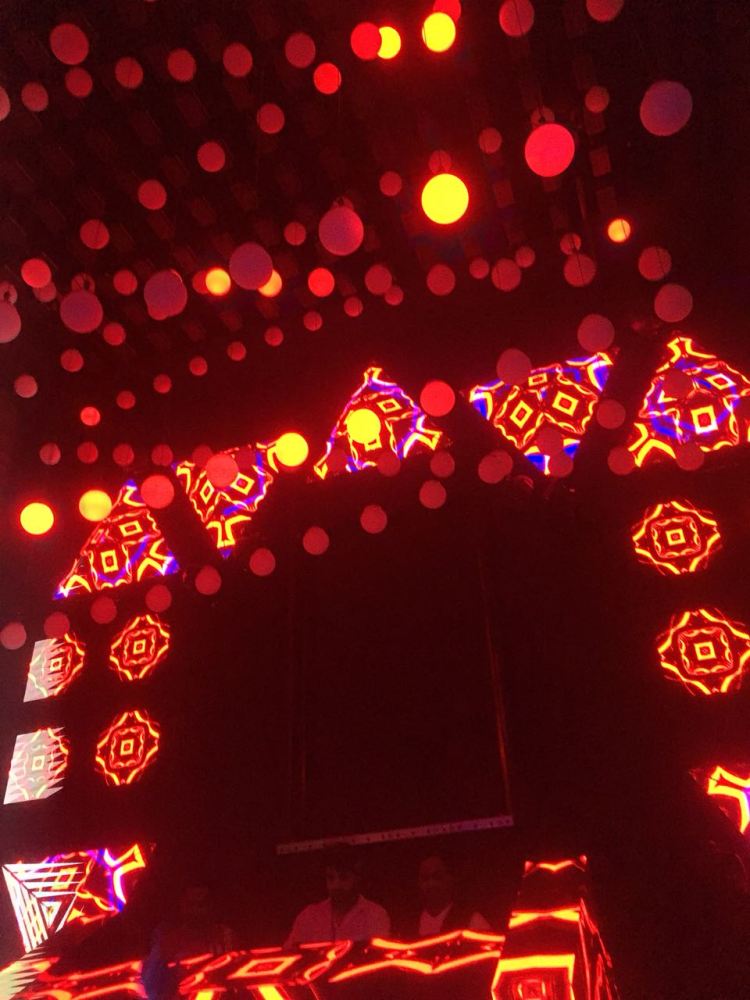 Tsuki has been opened with scintillating vibes and has filled the dearth of Party places !

Entry by guest list only . Or you will have to pay a cover depending on the DJ .

There are two sections . The lower area . And the upper section is VIP .

We got a beautiful table in the VIP section .
The staff is amazing and so pumped .

DJ Hardik was on the roll! From 1am onwards he played Bollywood and commercial and was absolutely rocking.

The lights are insane here creating a whole vibe !
We tried Tsuki cocktails !

Liquid Cocaine was the bomb ! Also we had their cheeky monkey .

For appetisers we had paneer chilly and DIMSUM .

We also had one tequila shots !
Overall we had a BOMB time as we grooved and partied all night till wee early hours of the morning !

We had a blast and how ! Anybody who is looking to rave , we have a new place to chill out and hang out !

Tips : Music gets groovy only post 1am so reach by then !