Door No1 is a pretty place in bkc. We had a great time chillig there.

The ambience is chic and nice .
The staff is average. They are not that welcoming.
Cost would be around Rs1400 for two
They do have music and also host events occasionally.
Food was decent too.

So lets get to what we tried.
Chilly cheese toast –  It was great . I loved the molten cheese and spices. It was toasted well.

Next up, we had wild mushroom pizza. It was roasted well. However we would have liked had there been more mushrooms and they would have been charred. But we still liked it. 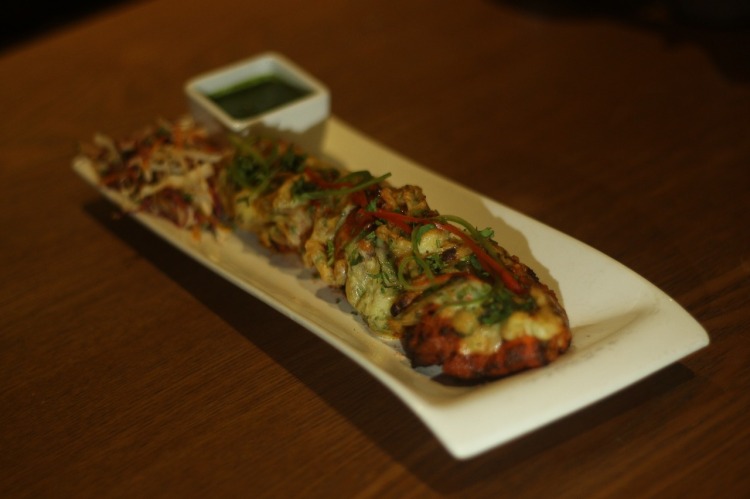 Lets go to the cocktails!
This is the place that you would go usually when you are in the mood to chill or just catch up after a day of work on beer and drinks.

We called for : orange door : This one had a very citrus feeling to it. I liked the elements in this drink.

Then we called for inner peace. This one is a bit strong and preferred for those who like that taste. 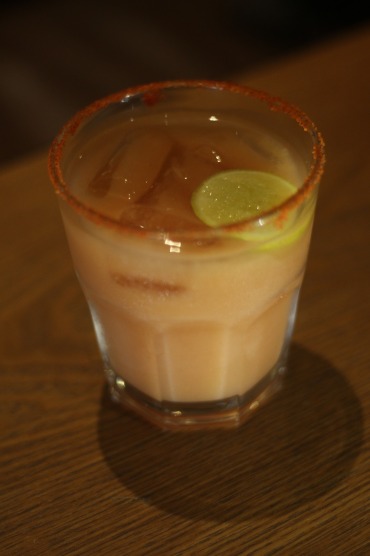 Guava Spice was a mocktail. It is a mocktail that I have had various places and like it due to its tanginess.
Overall, its a good place to chill