Hrezzo is an affordable Open air cafe, party hall with vegetarian, vegan, Indian, Italian and jain options which has opened up in Vidya Vihar .

#TGJTIPS : it’s pure Vegetarian and no alcohol is served

Price :
The prices are super reasonable considering the area .

Ambience:
The open air cafe is beautiful. Also they have a dining section which makes it good for family times . 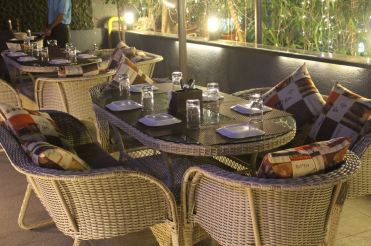 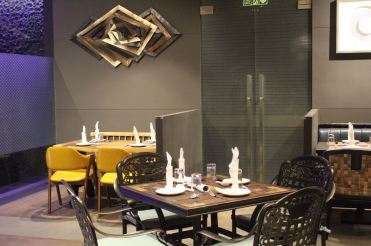 What did I have? 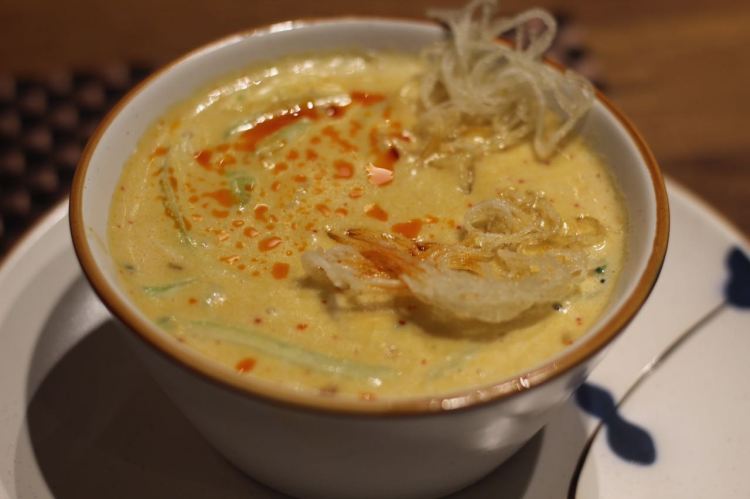 1. Lemak Laksa which is vegan
It is spicy super tasty coconut flavoured laksa soup from peranakan cuisine
I completely loved it . It tasted a lot like khowsuey 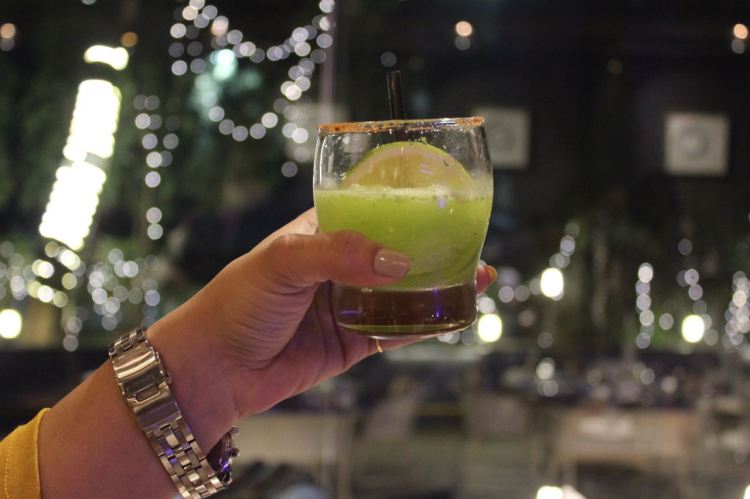 2. Basilica :  It is a mocktail having basil, kiwi and all things nice . Very refreshing on the whole 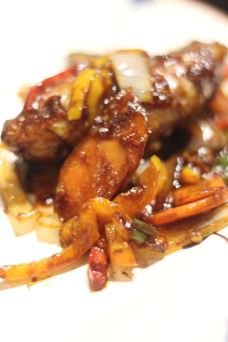 3. Then zucchini noodles salad which had a Tanuja lemon dressing with masala garbanzo and sesame avocado , garnished with red cabbage slaw . Found this very very average .

4. Chaap Chilly
It is again vegan which is homemade soy chaap in classic chilly sauce . This was good . 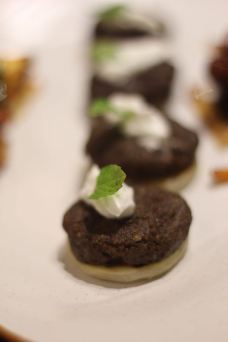 5. Mushroom Ki Galawat
A classic recipe from Lucknow, it was soft and nice. 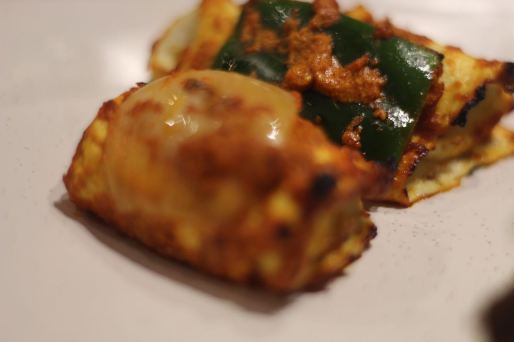 6. Paneer Piadina
It was fresh paneer roll marinated served with salads mint chutney , it tasted a lot like paneer tikka.

7. Then had chimichurrj Buddha bowl
It contained paneer tikka, sprouts , red cabbage slaw , fries and paratha was churned . I found this very very dry and average again. The paratha was dry and didn’t go well with the paneer tikka. 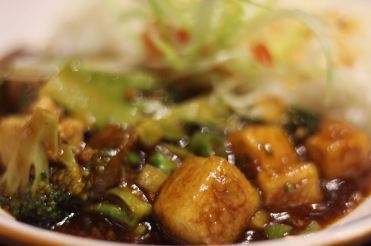 8. Mapo Tofu which was again vegan
It was made in soy sauce served with basil rice . This was decent .

Ended it with choco bomb which was a disappointment to be honest.
They served plain waffles with Hershey’s syrup and chocolate chips which was very dry and didn’t taste all that well

So when I had a look at the menu, the menu is great and very very widespread . They have healthy drinks and what not.
Also food and it’s reasonable.

But something’s Really can be worked on .
But it’s one of its kind in its area